The Case for Quesadillas

After being told by several people that I should enter my chili in a chili cook-off, I finally did earlier this year… and took first place. Now, before I accept your applause, you should know that there were only two other contestants in my apartment complex’s chili cook-off, but I still say it was a victory nonetheless! Thank you, thank you…

Now I fully realize that this particular chili preparation would be disqualified from an authentic Texas chili cook-off. I’m sure ya’ll know they don’t allow no beans in their chili down in the great state of Texas. Only meat and sauce (gravy) are allowed. Them beans is Yankee food.

I however like the beans and the big chunks of stewed tomatoes; they make the chili more interesting in my opinion. Not to mention, the addition of all those beans helps me feed more people with one batch! The more “authentic” chili recipes use cubed stew meat, usually beef, sometimes pork. The more basic chili recipes use hamburger meat. This recipe uses and mixture of lean ground beef and country style hot sausage. 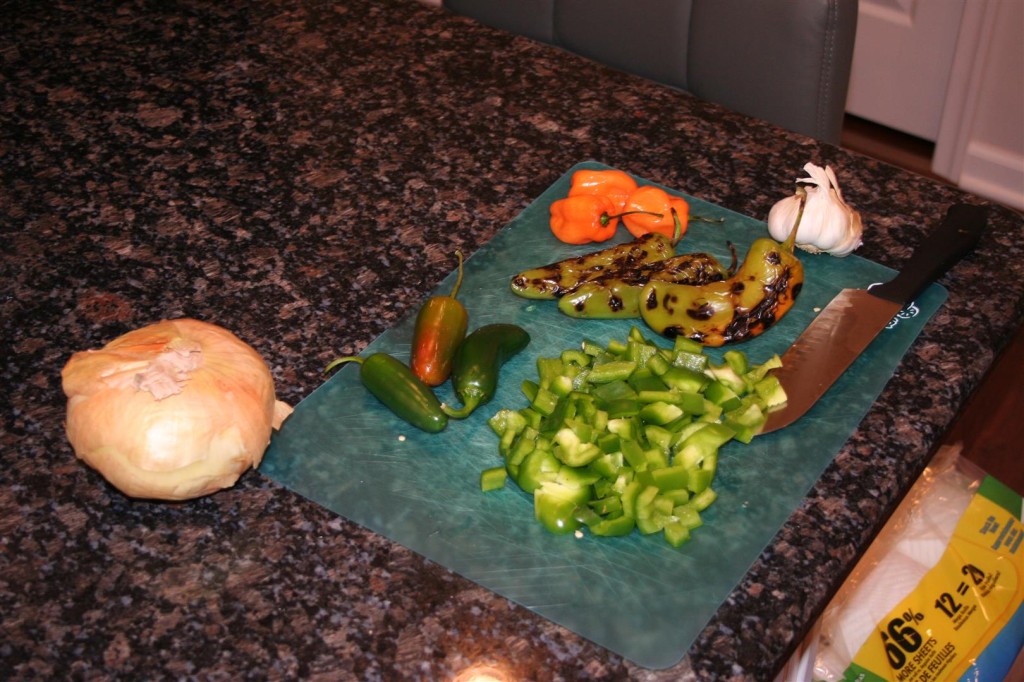 Ole Bull Chili – What you’ll need to do:

, brown the sausage and meat in a bit of canola oil or light olive oil.

Then add the peppers, garlic, and onions to the pot. When the sausage is almost cooked through, add the spices (except the bay leaves) to the pot, and continue cooking until peppers and onions are soft. 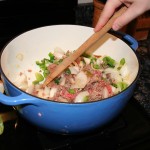 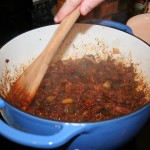 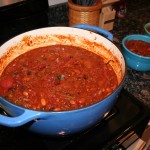 Simmer for at least 45 minutes on low heat, stirring occasionally. Remove the bay leaves and habañero chiles before serving.

Since I was born in Dallas, I like my chili topped with Fritos and smothered in cheddar cheese, with maybe a dash or two more of Tabasco 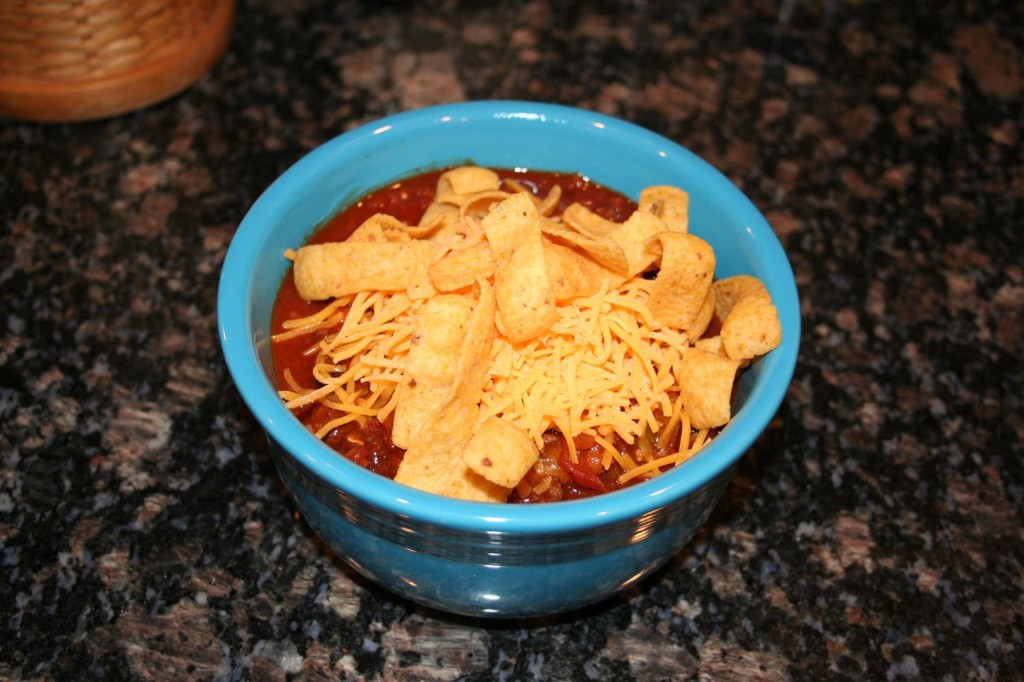 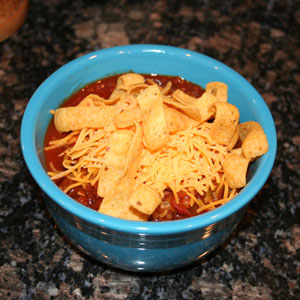 Permanent link to this article: https://www.masterchomp.com/ole-bull-chili/ 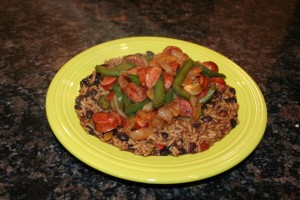 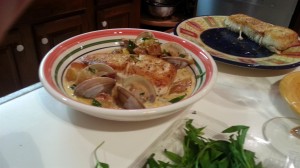 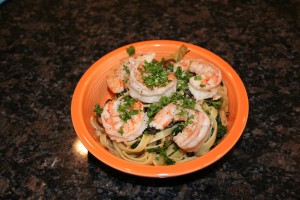